Hollywood actors and their teeth

I saw the film 'Race" over the weekend.  It was a well done movie, although they didn't mention that he was called the Buckeye Bullet.  He came from Ohio and so do I, and another bunch of famous people.  James Thurber was the only one I can remember--oh yes, William Howard Taft, who was so fat they had to put a special oversized bathtub in the White House.  But there were others.

The young man who played Jesse was extremely good looking.

When I got home I looked up Jesse on the Internet, and he was not nearly as handsome, and he looks like he had crooked teeth.  In fact, all the actors playing his family members had flawless teeth.  This was in 1935, during the depression, when people didn't have money for food, let alone fancy dental care.  My mother's clients were from the same demographic, people descended from sharecroppers and slaves.   by the time I encountered them, they didn't have such wonderful teeth except for the kind you put in a glass every night, maybe.

Anyway, if they ever want to make a movie about my life, I would like to be played by Jennifer Lawrence. 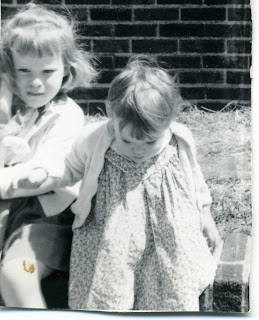 A visit to New Jersey

Trying to come home from Delaware Rt 13, I inadvertently got in the wrong lane, trying to get to I-95.  The entrance ramp was closed, so I ended up crossing the Delaware Memorial Bridge.  Twice.  Ended up in New Jersey, but not the part you see in tourist brochures.

Liquor stores, bail bondsmen, Payday loans, and for some reason, lots of dentists.  And laundromats. When you are in an area that has laundromats, you know you're not in rich people territory.  Rich people have washers and dryers, or even clotheslines. Spending time watching the clothes spin around is not something most of us want to do. Married to a graduate student, I put in plenty of time in laundromats.

Also, there was a bumper crop of road ragers; possibly angry because they were in New Jersey.

I finally escaped to Delaware, to an area that was working class at best.  Also not featured in tourist brochures. but it was a sylvan glen compared to grotty New Jersey. 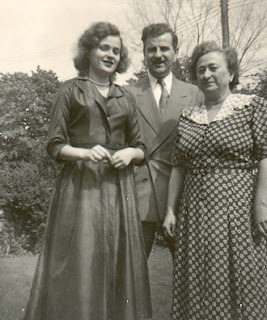 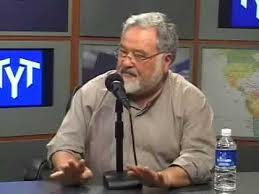 You didn't get this fat by yourself. You used the bakeries the rest of us built, the fast food restaurants employing minimum wage workers, the feed lots, the cattle breeders, the pastry chefs

Getting upset with Obama

It seems to me that people are wasting a lot of righteous indignation getting upset at little things Obama does.  It doesn't bother me when he behaves clownishly.  He's not a gentleman, obviously.  A gentleman does the right thing.

What bothers me are the big things he does, like the health care bill or the Iran deal.

So let him play golf whenever he wants.  He can even wear those deplorable shorts.  Put his feet on the desk.  Call the queen of England Liz.  (Okay, I made that one up.)

I only publish comments that make some kind of sense to me.  But don't think those are the only comments I get.  My spam folder is full of interesting comments, many of them by people with an idiosyncratic command of English.  Most are laudatory, though, which boosts my morale no end.  A sample:

I doscover your blog by accidental- great work!

Catching up with literature

I've been re-reading my old books.  Among them is the mystery classic, "Tragedy at Law" by Cyril Hare As I read it, the book is disintegrating  in my hands.  Pages, even whole signatures, are falling out.  A pity, because it's a clever, civilized book, an affectionate portrait of life on the legal circuit during World War II.

Cyril Hare was a member of the legal establishment, whose real name I have forgotten and am too lazy to look up.  He was a deft and amusing writer in that distinctive and civilized  manner of  English writers before Britain became a no-place whose main characteristic was a flabby "diversity.".

Since I am now more or less housebound, I considered   this a great opportunity to read some of the  Great Works of Literature.  I took down Beowolf from the shelf.  Can't understand its appeal.  Likewise The Red and the Black, and as for Ulysses, forget it!

My mind is impervious to improvement. 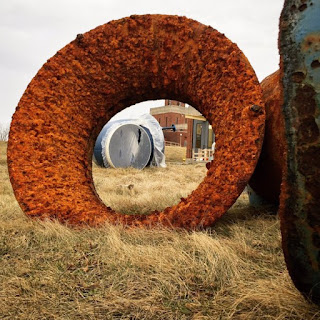 This is how I am feeling.  (It's a rusted water pipe from Flint)

I've been sampling the health care quality from coast to coast.

It has occurred to me that 50 % of medical graduates are in the bottom half of their graduating class.  I believe I've met a large number of them.