Our new best friends, the Taliban, are not terrorists...

Oh heavens no.  So what do you call it when they murder three Americans?  A friendly dispute?  A hissy fit?  Agreeing to disagree?

It's all about sex.  It's as good an explanation as any.

An offensive e-mail leads to lawsuit

Whatever ever happened to freedom of speech?

This could be from an Alec Guinness movie

Fidel Castro does not trust the United States

Some stupid ideas, beloved among the American people


Some bad ideas just will not die but are beloved by the American people.  Here's a partial list:

The idea that Che Guevara is glamorous and heroic; part B of this idea is the notion that Fidel Castro is a hero, despite his 30 some years of unrelieved thuggery.

The idea that unnamed and unidentified people are putting razor blades and poison in Halloween candy.

The totally unsupported notion that Obama is intelligent.   I am not privy to conspiracy theories about his birth.  O was born in the USA, all right.  Thousands, if not millions of stupid people are born in the US, including him.

The idea that Islam is a religion of peace; the corollary, that if we just show these villains and murderers love and understanding, they will like us and treat us right.

The idea that religious creeds are not susceptible to political pressure.  Tell that to the Mormons, who found it prudent to abandon their beliefs in multiple marriage after these were proved not to play in Peoria.

Meanwhile, can we abandon the notion that Islam is a religion of peace?  These people have been getting on our nerves since the Presidency of Thomas Jefferson.  Remember the shores of Tripoli?  We took care of them then, now lets roll up our sleeves and teach them a badly needed lesson.

If you have tears,

prepare to shed them now.

Police prefer the low-hanging fruit.  Examples:  You and me.  It's only rational for cops to arrest old ladies who won't give them any lip for speeding on an otherwise empty highway; it's a whole lot safer for them.  Trying to intervene in a crime being committed by a young strong black man is likely to get someone hurt.

I will concede that the murder of two innocent patrolmen was a heinous crime.  I will further admit that the grand juries in both Ferguson and New York did their duty as specified by law, and that Al Sharpton et al are a disgrace to the good name of rabble-rousers who have brought a lot of grief to the body politic.

So the police in New York City are withholding their services.  They are not "on strike" because striking is illegal.  They are showing up for work but not doing anything.  They will be out there, neglecting their duties.  So, you will no longer have your car towed if you stay overtime in a parking spot--bliss!


There is a downside to this, though.  New York will become like San Francisco, a place where the homeless use public fountains as toilets, panhandle aggressively, and menace harmless pedestrians with their threatening demeanor.  The squeegee men will be back, offering their unwanted attentions to motorists.  This will return the quality of life to the pre-Giulani area, while the New York Times laments the ungovernablity of the city and demands smaller classroom and higher pay for teachers in order to attack the "root causes" of crime. Tourists will flee and businesses will struggle.


I think we need to rethink what we want from policing. Are the police a source of revenue, like bingo games in church meeting rooms?  Or are they employed to protect the public? 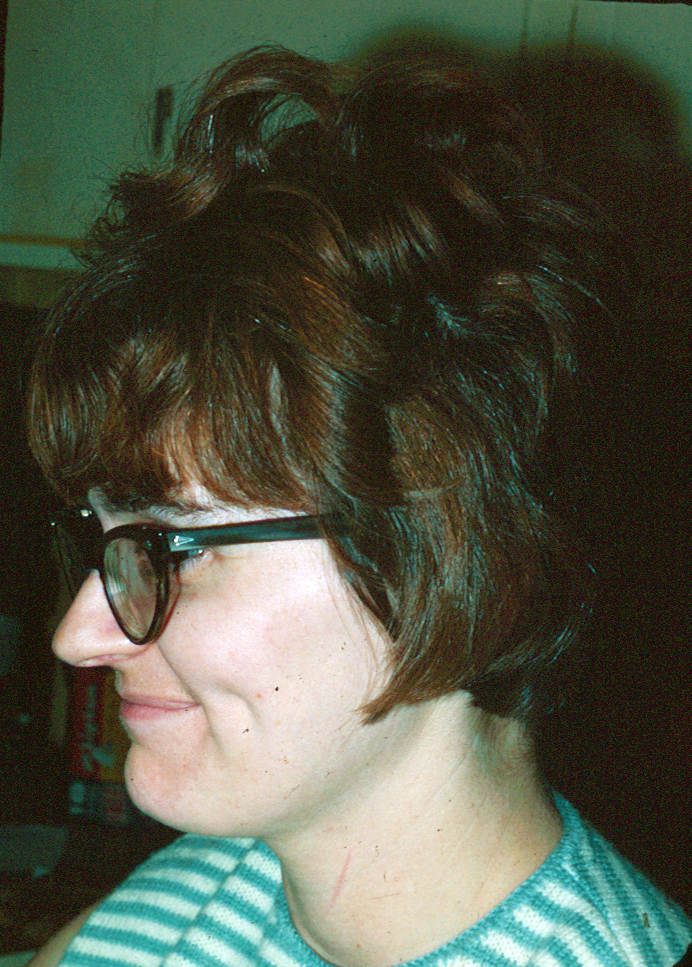